HUNDREDS of mourners turned out in the UK last week to pay their  respects to  a popular homeless Zimbabwean after fellow imbibers made a  whip round for his  funeral. 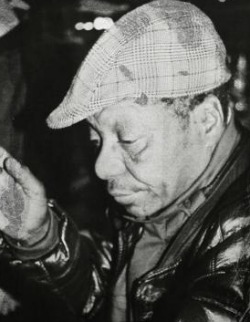 Regulars at two pubs frequented by Edward Kuwateedza, known as 'Fast  Eddy',  had been raising money to pay for his funeral since he died  following a stroke  last month.