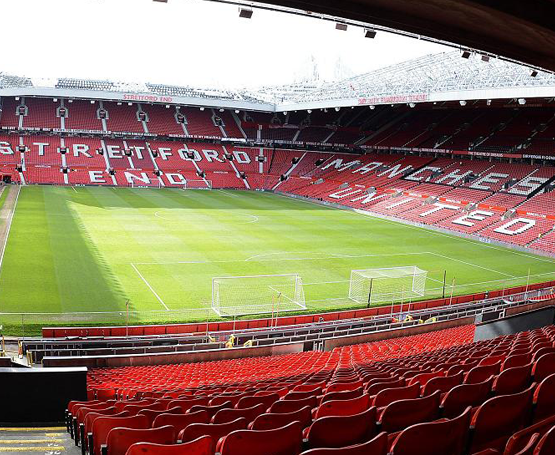 The Knights Lounge takes its name from those great Manchester United legends to have been honoured by their country – Sir Matt Busby, Sir Bobby Charlton and, of course, Sir Alex Ferguson.

Uniquely inspired by these three great legends' careers, the Knights Lounge gives visitors a chance to bask in their incredible heritage and inspiring careers. The perfect choice for anyone aspiring to the peaks of greatness themselves, and of course being celebrated on their passing on instead of leaving your family facing the nightmare of bereaving and begging.

Smart Casual - No shorts or tracksuits, this does not apply to children under 12. The Club has the right to refuse admission to any person wearing attire deemed inappropriate. Strictly no away colours or offensive t-shirts.

All guests will be served FREE sandwich buffet.